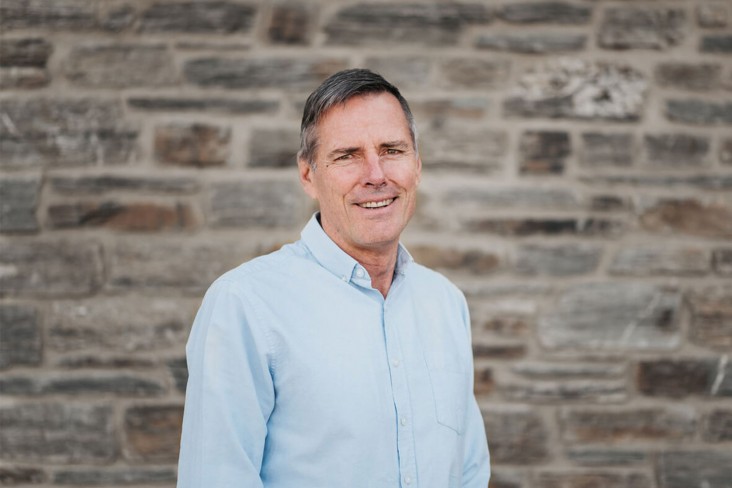 Often an agreement for sale and purchase of land will contain a clause making the agreement conditional on the approval of, usually, the purchaser’s lawyer but sometimes the vendor’s solicitor, or both.

There seems to be a widespread misconception about the legal effect of such clauses amongst the public and even amongst some real estate agents. Many people believe that a solicitor’s approval clause will give the purchaser (or vendor) an absolute right to cancel the agreement for any reason. This is incorrect – the wording of most solicitor’s approval clauses only give the purchaser or the vendor relying on the clause a limited right to cancel the agreement.

The courts have consistently said that the solicitor’s approval under a typical solicitor’s approval clause cannot be withheld capriciously or merely on the instruction of the lawyer’s client, but they are meant to ensure that the conveyancing aspects of the agreement are satisfactory from the purchaser’s (or the vendor’s) point of view.

The courts have said that their restrictive view of such clauses is meant to prevent the deal itself from becoming the subject of second thoughts. The purpose of the clause is to be found in the usual function of the lawyer who is asked to assess the legal implications of the contract that has already been made between the parties. A solicitor must give approval unless the solicitor genuinely finds a conveyancing problem in the agreement – a solicitor cannot simply do what the client instructs. The solicitor must reach the decision independently and bona fide. The solicitor must not be motivated by any collateral consideration. The courts have also said that a solicitor cannot withhold consent because of the impact of the terms of the agreement to do with some other transaction.

If a purchaser or a vendor want a wide ability to withdraw from a contract, then the wording of most solicitor’s approval clauses will not give him or her that right. Everyone should consult their lawyer before signing the contract to make sure that appropriate conditions are included that reflect the party’s intention.