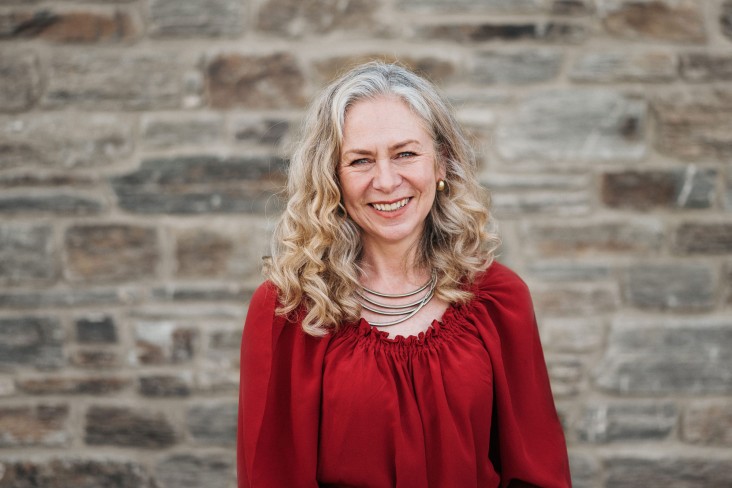 When it comes to the evolution of intimate relationships, there is no textbook timeline – some people tightly entwine their lives within mere weeks; others keep it casual for years.

And, we’ve all seen those romantic couplings where one partner believes with all their heart this is “true love”, while the other is just as convinced they’re hooking up with a fun friend … with benefits.

Mismatched ideals and aspirations in love can be really painful when the differences in commitment bubble to the surface, and a relationship breaks down. Things tend to reach a whole new level of messy – and expensive – when the relationship has been enduring, and the former couple has completely different takes on the level of commitment and togetherness that underpinned it.

Unfortunately, many people have a rather simplistic idea around the laws governing de facto relationships. Education and awareness have increased during the past few years, and most now understand that, after three years together, relationship property is typically divided 50-50, as per the Property (Relationships) Act 1976.

What’s not so well understood is that there are exceptions – the incredibly important ifs, buts and maybes – or, even, what actually constitutes a de facto relationship. Having seen countless people during my career left shattered, not just by the separation but ensuing debates and conflict on when their relationship began, when it ended, and when it could be categorised as “de facto”, I cannot stress enough how vital it is to be really mindful of this, even in the beginning stages. A tad unromantic, I know.

It’s really worth seeing a lawyer early on in any relationship, so you can take advice that’s personalised to your situation. When it comes to this area of the law, there are grey areas, and variables aplenty. For starters, to be classified as de facto you have to be living under the same roof – right? Actually, no, not necessarily. A couple may live apart in a shared residence or, alternatively, remain a couple while residing separately.

In assessing whether or not a relationship is de facto, the following factors are considered:

Remember, though, these factors are not hard and fast, either individually or collectively, and what weight the court attaches to each will depend on the particular case. Judges take a “common sense” approach to deciding – and are typically guided by an often-used phrase: “mutual commitment to a shared life”. However, each case, ultimately, turns on its own facts.

When was it official?

When a de facto relationships ends, and there is debate over the division of relationship property, dates can become incredibly important and have a profound effect on who gets what. In some cases, when the relationship moved from “going out” to “living together as a couple” might be clear and easily denoted by the day they moved in with one another. But, often co-habitation is a gradual process, and a precise date is hard to pinpoint. That’s when it really can get down to the nitty-gritty: how often did the couple stay together … when were separate residences given up?

While, as happens in relationship property cases, there are those who will “try it on” and develop selective amnesia as to facts and detail, others genuinely don’t remember the specifics, or have really, really different – albeit genuinely held – perceptions of the relationship status over time.

I’m familiar with a case where one party believed he was in a de facto relationship, while the other considered him a lodger. Housemates often become romantically involved – but when does that relationship start ticking the de facto boxes? In that particular case, I think they both believed they were telling the truth. It can be very difficult to ascertain if and when a de facto relationship has begun, especially if parties keep separate bank accounts and separate finances, which is not uncommon nowadays.

Another common area of confusion centres around on-and-off-again relationships, and how breaks and reconciliation periods are legally accounted for.

So, say a de facto couple breaks up but decides to give the relationship another shot and moves back in together. As long as the reconciliation period is less than three months, it’s not added to the total length of the relationship.

What’s really important to know, too, is that, to classify as de facto, an intermittent relationship, generally, must last continuously for three years of more – in other words, periods of co-habitation can’t usually be added together to reach the three-year threshold.

While law changes over time have, indeed, aligned more closely the rights of de facto couples with those who are married or in a civil union, people assume that’s absolute. It’s not. Case in point: there is a vital distinction between intermittent marriages and civil unions and similar de facto relationships. Marriages and civil unions end, legally, only on death or dissolution, whereas a de facto relationship might be deemed to have legally ceased by separation alone. Even in cases where a de facto couple reconciles and moves back in together that can be seen as a completely new relationship. Again, though, the law around this is far from black and white, and volatile relationships have previously been found to have endured, despite repeated separations.

While three years is the typical threshold for a de facto relationship for the purposes of the Property (Relationships) Act 1976, people can be stunned to learn that that’s not a given. Provision is made for relationships of short duration that meet two key criteria, and that the court considers a serious injustice would be caused if it didn’t issue an order:

Remember, though, a child is not just considered one born into the relationship – it’s much broader than that.

A child of the relationship may be the child of one or both of the partners. Alternatively, family members not biologically related to either partner might also come within the definition. For example, a stepchild from a previous marriage could be considered a child of the de facto relationship if living as a family member at the time the partners separate. However, some level of dependence by the child – for physical, material, emotional and/or social support – must be proven.

In the last edition of Off the Record, I outlined the importance of contracting out agreements – the modern-day pre-nup. Such an agreement is something everyone in a relationship should at least explore, even if they decide not to sign one.

This process will also help those in de facto relationships understand how the law would likely view their relationship should they separate This might feel highly irrelevant now but, take my word, you’re likely to be thankful you did if the relationship ends and there is any disagreement around divvying up the assets.