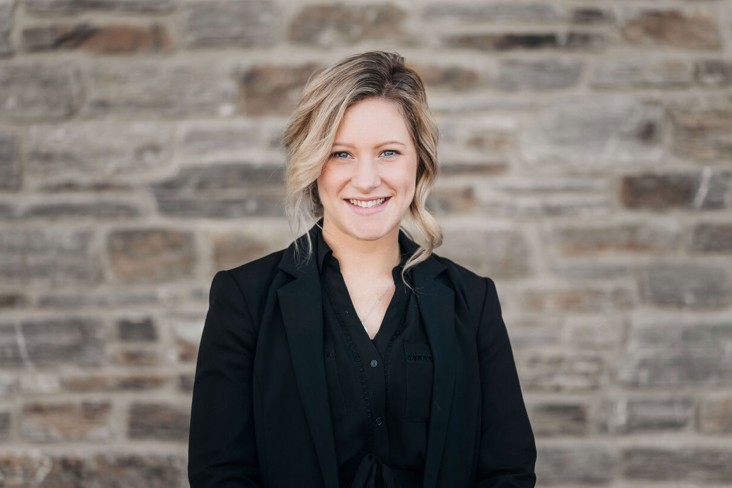 Solicitor
Book a time to chat

When couples separate or divorce, one of the most important and challenging things to consider is care arrangements for their children.

A separation is a traumatic thing for any child to go through, even more so, depending on what development stage they are at.

The development of children happens over many years and this is the reason why children cannot be considered as “miniature adults”.

Development is deemed to be the intersection between the physical, mental, social, cognitive and emotional states and care arrangements must take into account the development stage of children caught up in a separation.

The development stages include:

As most newborn babies are breastfed, they are extremely dependent on their primary caregiver. At this stage parents should be focused on making sure a secure attachment is formed between the primary caregiver and the child. If this is achieved, this will mean the child can then go on to successfully develop secondary attachments and other relationships more easily.

At this stage in life children are trying to develop some sort of basic independence. They are trying to learn many things such as; language, how to control their emotions, how to dress and how to eat on their own.

Children at this age are often upset by any change of rhythm, including parenting exchanges.  Because of this, routine is crucial for the child and parents should aim for a set care arrangement that is rarely deviated from. Routine can be established by a care arrangement recorded as a Parenting Plan.

Primary carers are important in their children’s lives at this age, as being around strangers may frighten them.

Children at this age have a fragile memory and tend to use words incorrectly, often articulating themselves and recalling memories, inaccurately.  Because of this, it is important for parents to remember that their child may not correctly recall an event, or its meaning, and therefore communication between parents needs to be open in order to ensure wrong conclusions are avoided.

Children at this age still have fragile memories, however they are improving and will begin to remember and describe routines and activities. As such, parents should be aware that routine will still assist children at this age.

Children at this age may remember things broadly, for example an event that happened but not who exactly was there. Parents should still be aware of this, and ensure there is open communication between them, again to reduce reaching incorrect conclusions.

It’s also important for parents to be aware that there may be other reasons statements made by children of this age may not be true. These could include the child’s imagination, false memory, or the child wanting to avoid getting in trouble.

Parents should also be aware that children of this age can use words without understanding their meaning.

At this stage children are trying to learn social skills and develop friendships. They are learning to become more independent and will start to spend more time away from their parents.

They are also in the phase of developing logical thoughts and understanding concepts, such as fairness. Because of this, parents need to be aware that children will suffer a great deal if they feel as though they have to choose between parents. Often, if this is the case, a child’s coping mechanism will be to align with one parent and reject the other.

The negative effects of choosing one parent over another include anxiety, depression, moodiness, aggression, or the development of problems at school. Parents should therefore be aware of their child’s behaviour and moods, and always assure their child that it is important for them to have a meaningful relationship, and contact, with both parents.

Memory at this stage has improved, however the most accurate answers are gauged through asking open ended questions, ie: not questions that allow for a Yes/No answer.

At this age, teenagers are focussing on becoming more independent and separating from their family. They are experiencing more peer involvement, developing their own identity, and beginning to see themselves as adults even though they are very much still children.

This is most prevalent through their inability to understand all the words they might use, or the implications of those words or recollections.  Again, parents need to have an open communication between one another, as well as an open dialogue with the teenager.

What is also important for parents to know, is that what a teenager describes, or recalls, is extremely affected by motivational factors, such as peer influence or lying to avoid trouble or disappointment from their parents. Therefore, parents should consider these factors when challenging circumstances arise.

Essentially, each child will develop in their own time. This article is intended as an informational tool to help parents think about things they might not have previously considered. Most importantly, it should highlight the importance of open communication between parents, and between parents and their children.

In Part II of the article we will suggest some care arrangements that take into account the different development stages.