Leasing: know what you’re getting into 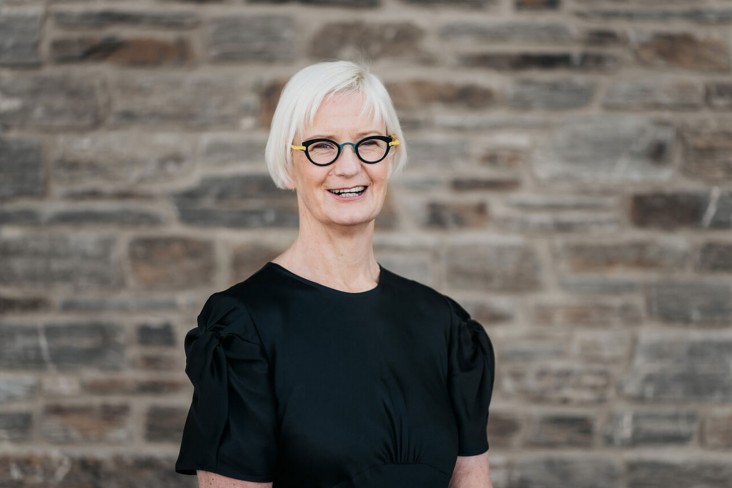 And, in the past few years, commercial leasing has changed quite markedly, especially in the aftermath of the Christchurch quakes, with a lot more i’s to dot, t’s to cross and “what if” scenarios to ponder.

When it comes to business premises, owners have essentially three choices: buy a building, purchase land and build, or lease premises. For the most part, businesses opt to lease, as few want their capital locked up in buildings.

Come sign up time for your new business digs, you’ll be presented with a commercial lease – it’s a pretty standardised contract prepared by the Law Society. Generally, the template’s reviewed and changed every year or two, but the amendments have been coming thick and fast of late to cover challenges brought about by the earthquakes. With all the various versions over the years, be very clear from the outset which one you’re actually signing up for – the clauses in each can vary hugely.

Essentially the standardised contract is a framework – there is plenty of scope to tailor it more specifically to the parties, by adding more clarity and definition through negotiation. At the hub of the deal are the fundamentals: you’ll be getting “X squares metres” at “X price”, plus “outgoings” and “usual terms”. The space and price are relatively cut and dried, but when it comes to “usual terms”, one person’s “usual” can be quite “unusual” to another.

Teasing out the detail

Drill down to what your landlord considers “usual terms” and make sure they are clearly documented. Remember, too, unlike residential agreements, commercial tenants are responsible for covering the outgoings – the likes of rates, insurance, building warranty and parking, for starters. If it’s an established building, your landlord should be able to give you a ballpark figure of your likely share of the building’s annual maintenance bill; with a new building, though, you’re probably going to have to wing it in terms of budgeting.

Be sure, too, you find out specifically what’s yours and what’s the landlord’s. I had an interesting case a while back where a high-energy-using tenant upgraded the switchboard, which kept overloading. That tenant leaves, another one moves in, strikes problems with the switchboard and assumes the landlord will be stumping up. Not so … as per the lease, the new tenant had assumed ownership of the switchboard.

So much has changed on the insurance-scape in the past few years, again, largely around the risks exposed by the quakes. Generally, the landlord takes care of the building insurance, and the tenant covers the likes of the fit out. But it’s vital you’re crystal clear of the parameters around whose is whose before signing, and what safety nets are in place should disaster strike.

When moving into a new building, be super, super careful around compliance issues, too. At first blush, you might think ensuring everything’s tickety-boo before the big move rests squarely with your landlord. Ah, no.

Every new building must have its code compliance certificate signed off before the premises can be occupied or even available to any member of the public – and that includes staff. If the code compliance isn’t signed off by move in, the only other option is an interim certificate of public use, which basically confirms the building is safe for occupation.

Believe me, I have seen this one, which seems so obvious, cause major conniptions at the 11th hour …. everyone ready to move in and, what d’ya know, they can’t. This is not one you should be running the gauntlet on, either. Under the Building Act, both the landlord and tenant- yes, that’s right, the tenant, too – face a whopping fine of $200,000, plus $20,000 for every day in breach.

I’ve been brought in after the fact – once blunders, blissful ignorance and misunderstandings have already cost tenants thousands upon thousands of dollars, all of which could have been happily avoided with some good old fashioned due diligence.

If you find yourself ready to sign a commercial lease, and you haven’t run it by your lawyer, step away from the dotted line, and don’t commit until your adviser’s critiqued it.